I got a chance to visit Russia in the year 2003 when we participated in an exhibition in Moscow. It was in the month of March and freezing at – 15 degree centigrade temperatures. Though the Soviet Union had collapsed in the year 1991 and Russia had become a separate country, influences of being a police state were still strong. Even 12 years later fear still filled the atmosphere. The police would stop private cars and ask people for their identities on the roads, those who wore monkey caps would be picked up and taken to the police station and we were often sent advisories by the Indian Embassy in Moscow not to venture out alone and to travel only in groups. While we were traveling on the train from Moscow to St. Petersburg, a member of our group was whisked away by the cops and was forcibly asked to buy them a bottle of vodka from the train bar. After all these scary experiences, I would never have even remotely wished to visit Russia again. Then a great opportunity came by, “The FIFA World Cup” and the host country was Russia. My son Franav who is an avid FIFA fan and member of the FC Barcelona Club casually asked us whether we would like to come for the semi-finals of the World Cup. When my husband said “Yes” I almost choked. We had just returned from a fascinating journey from Jordan and Israel. Munawira my daughter-in-law immediately extended the invitation to me too. So here we were once again putting our stuff together to travel. We reached St. Petersburg on the morning of July 8th. The immigration process was smooth. Our FAN IDs’ were our visas for Russia. The overbearing frightful presence of the passport control officials 15 years ago was replaced by young friendly facilitators who made the process easy. The whole of Russia was geared towards the tournaments. The taxi drivers as well as the men on the streets offered services and earned in the process. The young public went out of their way to help tourists and fans. Everything was effortlessly simple. There were plenty of FAN-ID booths facilitating quick issuance of the laminated FAN-IDs’ which one had to wear around one’s neck to avail of free public transport and access to public utilities. The experience was amazingly free of fear even though we travelled together late at night or in the wee hours of the morning.

The gun wielding military gave us a feeling of safety and protection rather than one of fear that we witnessed 15 years ago.

We went to our hotel named St. Petersburg, which was overlooking the Neva riverfront. A great view of the St. Petersburg landscape awaited us from our room. St. Petersburg itself was a revelation. We explored the main central island through its historical waterways and walked through the city of culture with its creative talent of street artists who displayed their paintings on the street walls or on their stalls. Moscow’s walking tour of communist history took us to the infamous KGB on Lubyanka Square where we got insights into the political oppression, coercion and repression under a totalitarian system of government. We passed by Revolution Square and the heritage Bolshoi Theatre while our guide recounted the horrors of Stalin’s reign of terror, the secret prisons and concentration camps. Soviet history from the Great Socialist Revolution to Perestroika unfolded before us. Stories of Russian history which were forbidden to be spoken about in the past were recounted fearlessly by our guide. He spoke about the ‘Iron Curtain’ which blocked the Soviet Union from the ideologies of the Western world. There was no hushed whisper in our guide’s recounting of Soviet history, but he spoke repeatedly of the horrors of the system. What a change from the guide who took us around the Kremlin 15 years ago! But this is not an account of the Russian tourist attractions or of the matches and the football game. Much has been written and discussed on the participating teams and their failures and successes. I felt that I have to record the mood of the audience, the fever and the frenzy, the comradeship, the exhilarations and the disappointments. How personal can one get towards a game, which can take you to the heights of jubilation and to the nadir of despondency? This was what I experienced at the FIFA World Cup 2018. There was a long line to get one’s cheeks painted with the flag of the country one was supporting. Flags and banners spluttered in the air. Beer was being passed freely around and strangers became huggable friends based on their support for a team. My son Franav is a diehard Messi supporter and continued to wear his Messi Jersey even after Messi did not make it to the quarter finals. What I witnessed bowled me over. Fans from across the world came and threw their arms around him either in sympathy or friendly derision. But being a Messi loyalist does have its moments and Franav was spotted by an Argentina Television Channel while we were walking to the St. Petersburg stadium. The commentator drew him into the television limelight to ask him his views on the forthcoming matches. It made his day and ours as well. We thoroughly enjoyed the semi finals played between Belgium and France. My son-in-law Bram Lambrecht is Belgian, so you can guess which team I was rooting for. Though disappointed that Belgium lost to France, the football spirit did not die. We caught the early morning flight to Moscow for the second semi-final match between England and Croatia.

At the metro on the way to the semi-finals in Luzhniki stadium in Moscow, English fans were singing and dancing in the station ‘It’s coming home!” with full zest and fervor. Jubilant over their earlier victory and their entry into the semi-finals, England predicted post haste that victory was theirs. The phrase “it’s coming home’ simply meant that England was going to take the trophy back home. The underground metro was vibrating with their celebratory chants. It felt like England had seized the streets of Moscow. Their flags, emblems and jerseys were prominently visible everywhere. We feasted on Russian delicacies; a great caviar dinner at Hotel Beluga overlooking the Kremlin and the St. Basil’s cathedral. We tried Caviar dishes of all kinds, with sips of the famous Beluga vodka to savour the food. We found Uzbek and Georgian food had become a part of the Russian cuisine because of generations of mingling between the cultures. We tried some Uzbek pilaf and some Georgian meat preparations as well during our time in Moscow. Dinner at the legendary ‘Cafe Pushkin’ on the last day of our visit was another beautiful experience. This cafe is situated in an aristocratic mansion on the Tverskoy Boulevard. “While in Moscow do what the Muscovites do” and Munawira could not resist trying the “Moscow Mule” which she gave us to sip; a heady concoction of vodka and ginger beer. We had a delicious Italian Merlot to go with the Russian nobility cuisine of pelmeni (Russian style stuffed dumplings), caviar, borscht (traditional beetroot soup). Forgetting about our diabetes, we treated ourselves to the delicious pistachio pannacotta, flamm desserts and traditional Russian pancakes filled with berries, a delicious finish to a memorable meal. So farewell Russia, you were the ideal host of a magnificent event FIFA 2018. Brushing aside the political differences of various nations, you brought together goodwill and team spirit to the world. Next time Russia, when you beckon us to visit, without hesitation, we’ll hop into that plane to Moscow to see the yet unexplored wonders of your country. 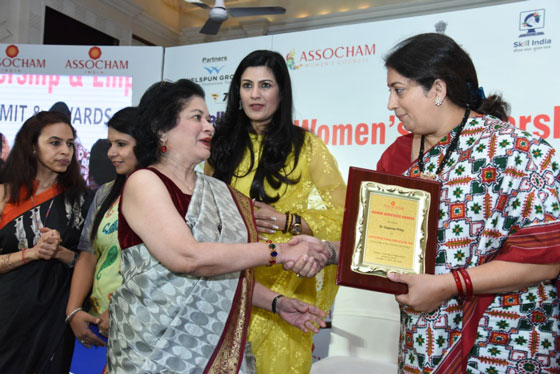 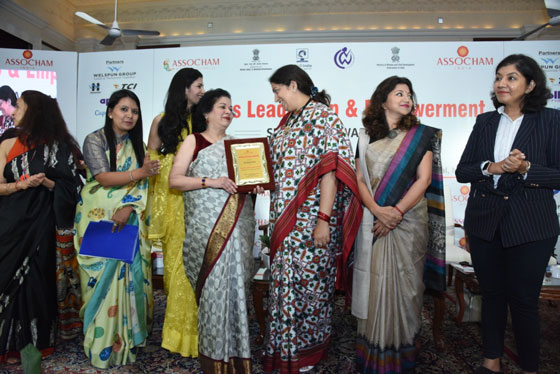 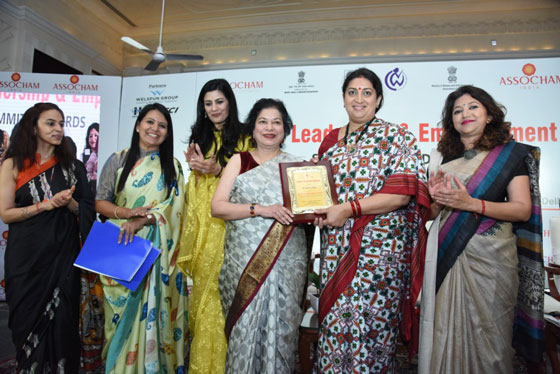 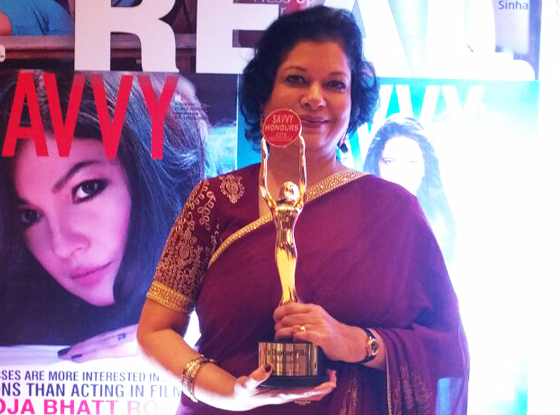 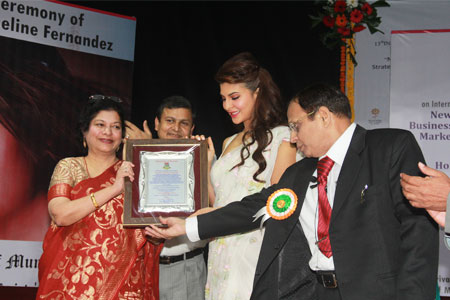 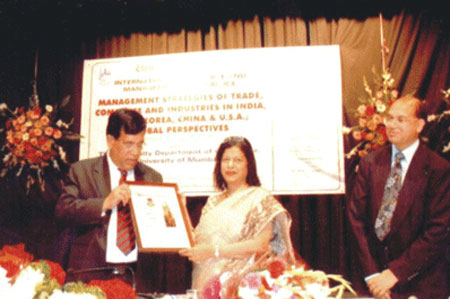 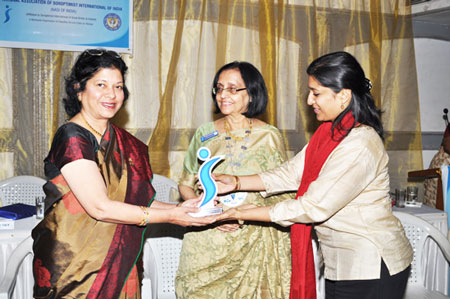 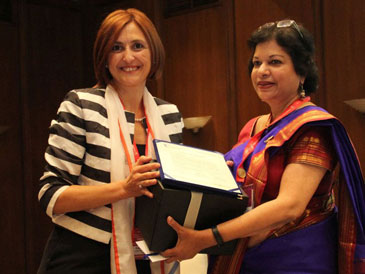 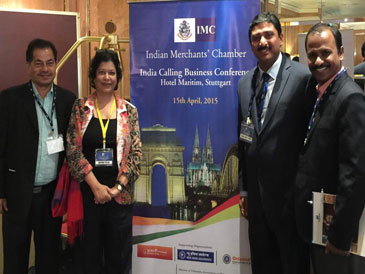 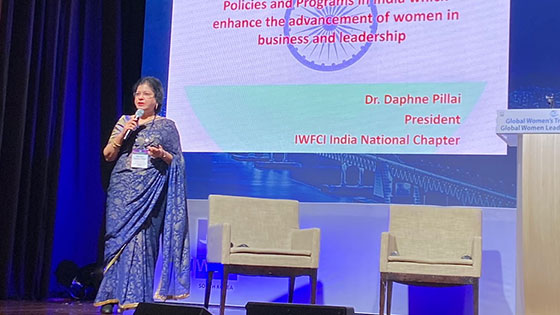 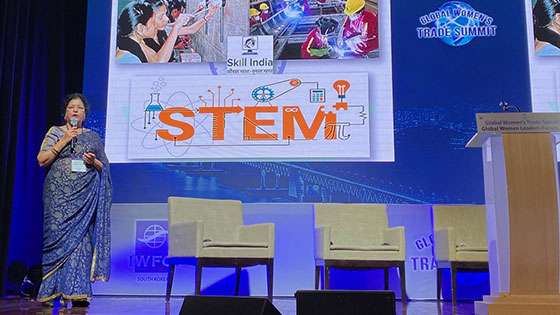 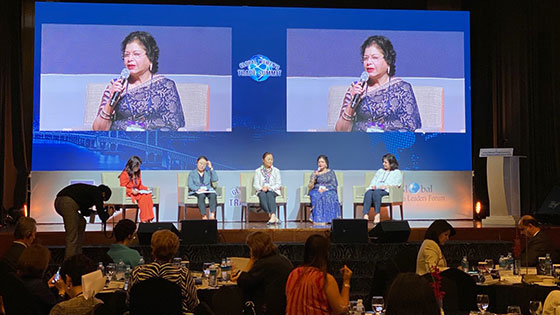 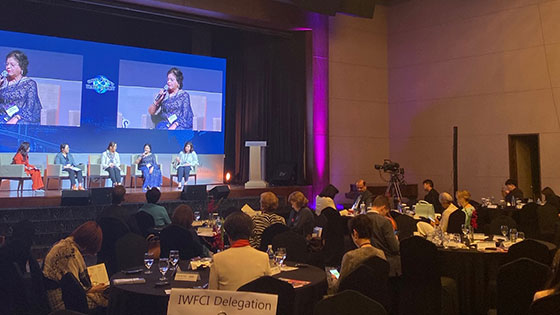 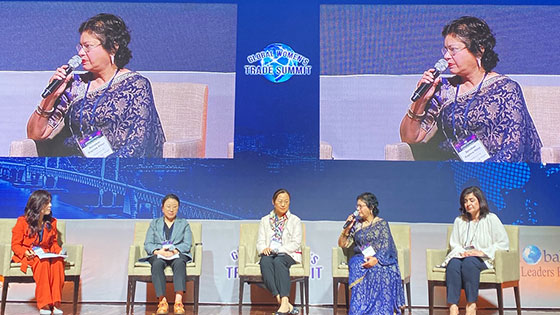 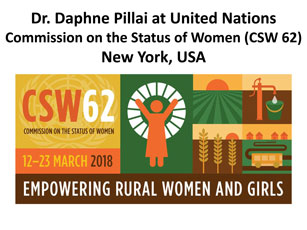